The idea for tale:net is growing between @katze and @luroc because of too many ideas and at the same time people that are interested in big projects.

@katze and @ronne talking about the idea a lot, @cryptix is showing up and bringing secure scuttlebutt on the table. @cryptix and @luroc start a suicidal 2 weeks workcamp to bring a proof of concept to life, framed by thereisnogame at 33rd Chaos Communication Congress.

@baldo is joining the tale:team, proof of concept is alive, some exchange with ssb community during congress.

tale:net is funded by Prototype Fund, tale:team is transforming @katzes living room into their coworking spaceship. 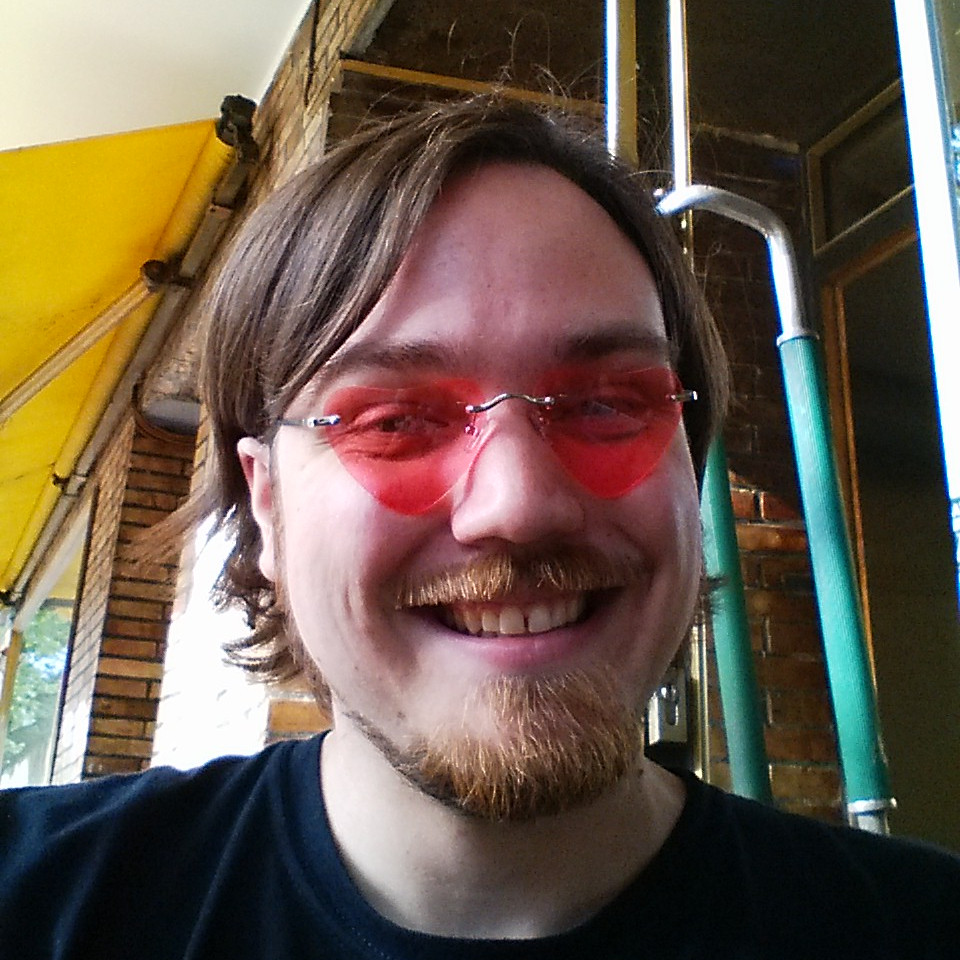 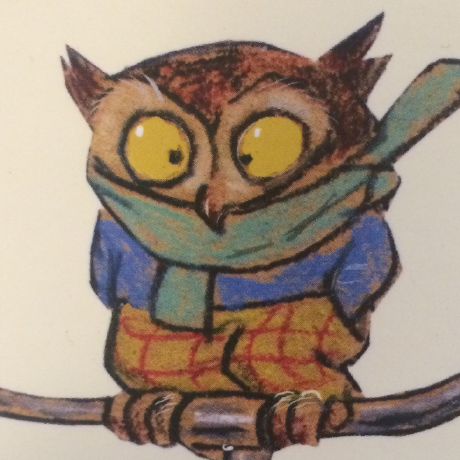 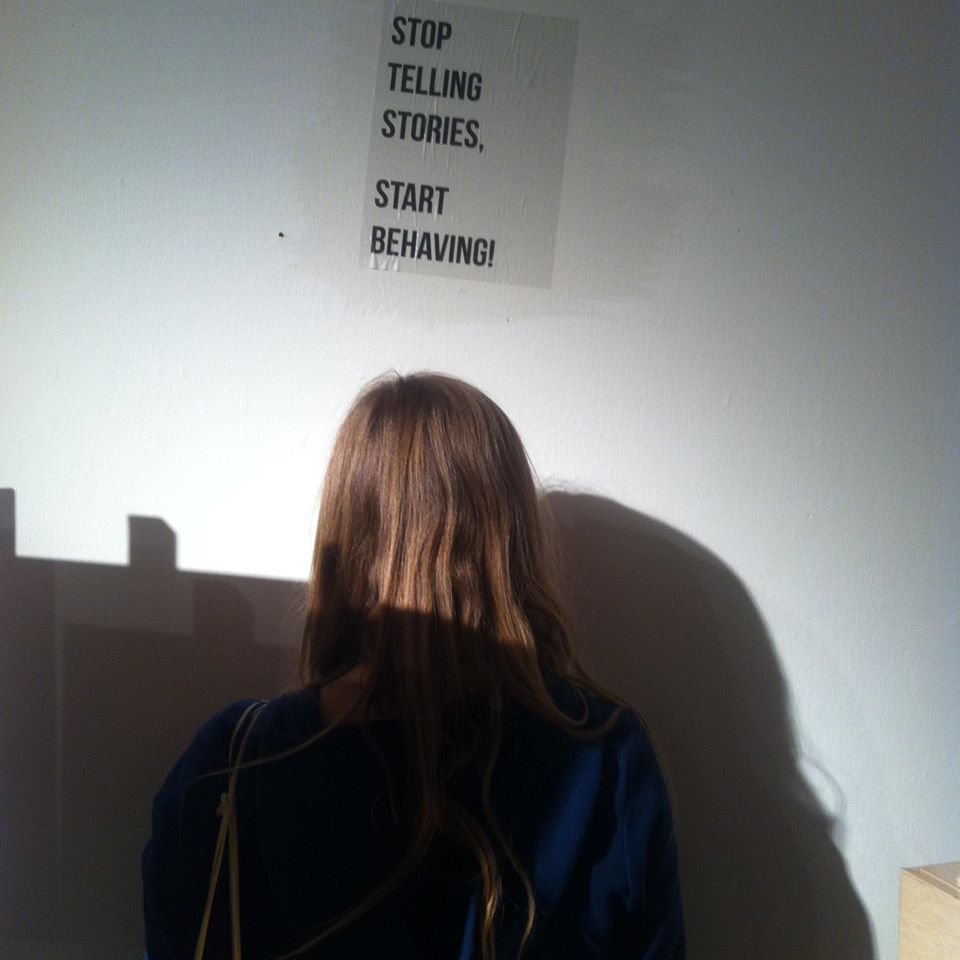 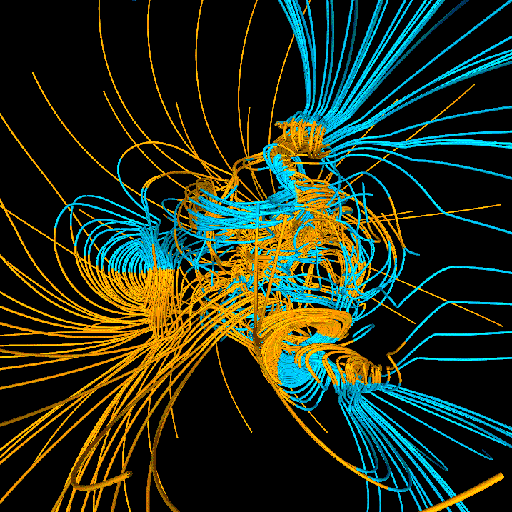